As well as not causing damage to equipment or buildings when activated, Inergen particularly stands apart from other extinguishing methods when it comes to personal safety and sustainability.

The extinguishing method itself is based on oxygen displacement. This means in concrete terms that the oxygen content in the room where Inergen is released is lowered from approx. 20.9% to a level around between 12 to 14%. The low oxygen level means that there insufficient oxygen to maintain a fire, which is therefore extinguished.

The unique thing about Inergen is that where other extinguishing methods of this type only lower the oxygen level, Inergen contains 8% CO2, meaning that the body (brain and muscles) can better absorb such oxygen as there is during activation of the ARS system. This is what makes this solution safe for people.

Inergen is sustainable in that it wholly consists of naturally occurring gases that are in the atmosphere (nitrogen 52%, argon 40% and carbon dioxide 8%). This means that there is no impact on the environment when a system is activated. Nor are any chemicals used. Inergen consequently has zero greenhouse effect and zero impact on the ozone layer. You could say we borrow existing gases, use them to put out a fire and deliver them back in exactly the same condition. 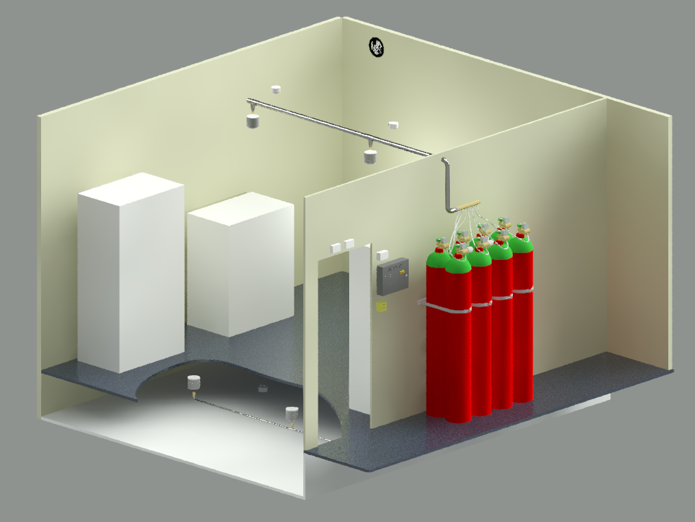 The control panel is the control unit of an ARS system. The entire process, from activation until the fire is extinguished, is coordinated from this unit. It is self-monitoring and ensures that all bottles of Inergen and all connections in the circuit are well-functioning and ready for use. If it detects a fault which may mean that the system is not fully operational, the control panel sounds an alarm so that the fault can be rectified.

Most error messages can be resolved on the spot using the operating instructions. 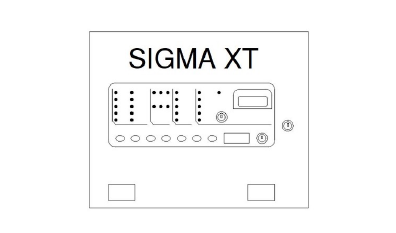 The purpose of the detection units is rapid discovery of a fire so that it can be extinguished immediately and damage minimized. Using Inergen, a fire is typically extinguished in less than 40 seconds.

Fire Eater recommends that an ARS system include a two-circuit detector solution, where both detectors send a fire-alarm before the system is activated. The total number of detectors needed depends on the size of the room.

The number of detectors we propose is always based on the nature of the room concerned and the requirements as to how quickly a fire must be detected. There are several different options where detection units are concerned.

You can choose between point detection such as optical smoke and/or thermo-detectors or a highly sensitive aspiration system.  In places where very early detection is necessary, we recommend the use of aspiration systems. The detectors also detect fire under an installation floor or above a lowered ceiling. 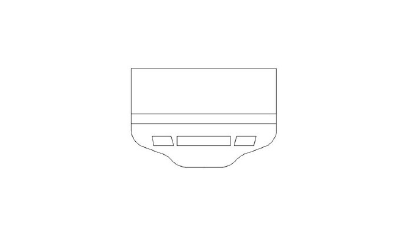 Activator buttons are typically installed on all escape routes. This allows manual activation of the room extinguishing system. People in the room may thus activate the Inergen system when on their way out the door by pressing the activator button. It is possible for the control panel to send a signal to an ABDL system, ensuring that all doors are automatically closed to keep Inergen inside the room where the fire is. 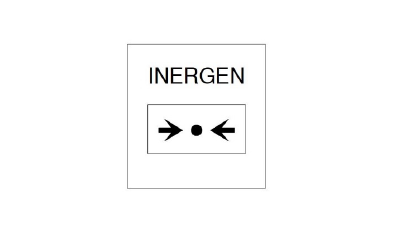 Alarm units provide acoustic and visual alarms that sound and flash when activation is initiated. Such units are placed above access doors to the room where the Inergen fire extinguishing system is installed. The siren makes a pulsing sound for the first 30 seconds; it thereafter changes to a continuous tone. When the sound is continuous, activation of the system itself has started.

We recommend that people leave the room during activation. 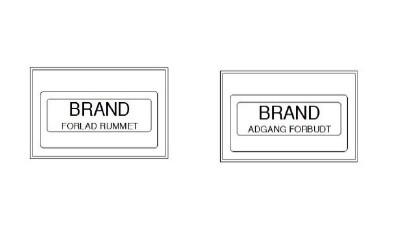 The Inergen is stored in pressurised cylinders of varying sizes at below 200 or 300 bar pressure. They may be placed inside the protected room or elsewhere. Most people choose to install the cylinders vertically, but horizontal installation is also possible. This provides great flexibility when installing the system.

A manometer is mounted on top of each cylinder, indicating the pressure therein. This makes it easy to see whether the cylinders are full or empty. Empty cylinder can be easily refilled.

If the pressure in a cylinder drops, the control panel will automatically display an alarm. This ensures that the system is operational at all times.

The cylinders empty upon activation, whether this is triggered manually or if the control panel has detected a fire and subsequently activates the system. For refilling, contact Fire Eater on telephone 4068 2769. We will be there to start refilling no later than 24 hours after receiving notification of an activation. 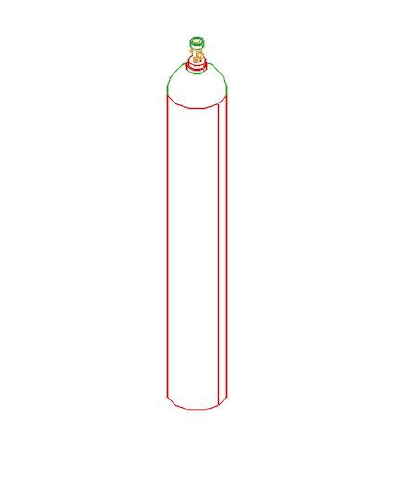 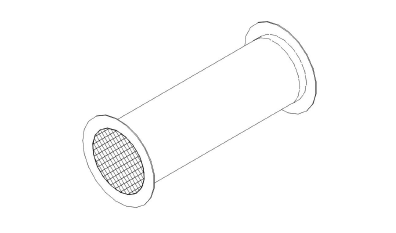 The Inergen is released via nozzles from a pipe system, dispersing it into the protected space. Each pipe system is specially adapted to the individual installation. There are a number of different types of nozzles to choose from, depending on whether they are to be visible or hidden. It is also possible to install nozzle dampers. These are typically used in data centres to protect data upon activation. 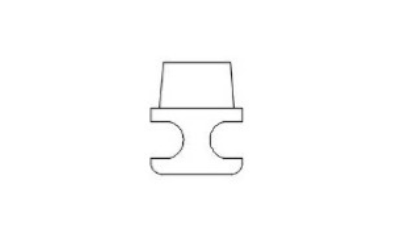 We are ready to help…

We hope the above has given you an idea of how an ARS solution works in practice. We are specialists in Inergen extinguishing solutions, and we are always ready to help you along the way. So don’t hesitate to contact us.